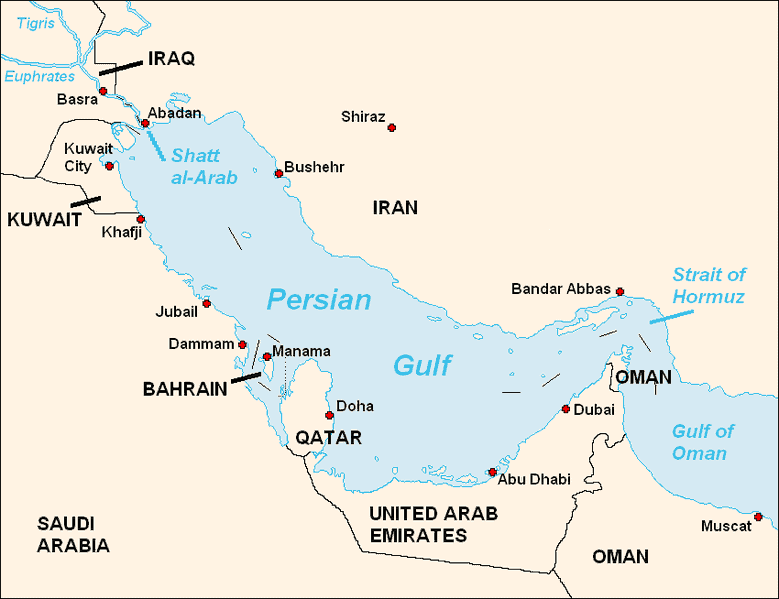 Recently the US Secretary of State, Mike Pompeo, called the Persian Gulf for the “Arabian Gulf”. In a letter to Mr. Pompeo I strongly protest for this gross mistake of his.

The letter can be downloaded: [PDF]

I was deeply saddened and astonished after listening to your interview with Laura Ingraham at
‘The Ingraham Angle’ on Thursday the 23rd of April 2020. In your interview, you discussed
the malign activities of the Islamic Republic of Iran, and referred to the Persian Gulf, as the
Arabian Gulf.

This body of water is found between Iran to the northeast and the Arabian Peninsula to the
southwest. All through the history, this body of water has been called the Persian Gulf. Iran´s
Arabic neighbors, however, have through the last decades tried to impose the false term of
Arabian Gulf to the mentioned body of water. Not surprisingly, this has been part of Arabian
hegemony foremost led by Saudi Arabia.

I am quite sure that your use of the false term of Arabian Gulf, was meant to demean the
Islamic Republic in Iran. You could, however, not be more wrong. Despite the Iranian
peoples hate and despise of the Islamic regime occupying their country for the 41 years, the
Iranian people are highly proud of their history and heritage. We may be opponents of the
Islamic regime, but we are in no way opponents of our country and its glorious history.

There have never existed an Arabian Gulf nor will there ever exist one. I only ask of you to
respect history and historical fact.