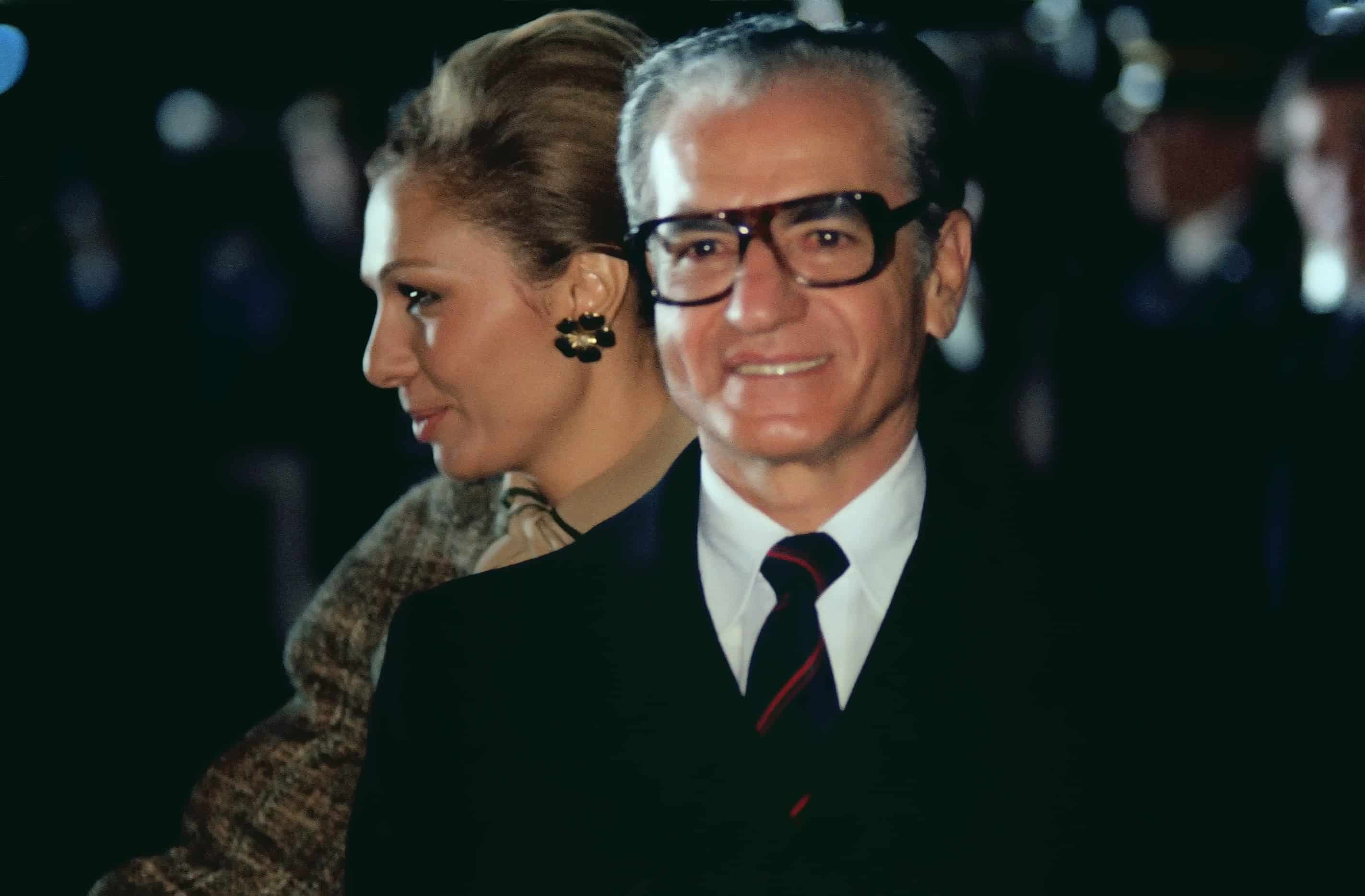 Increased support for the Shah in Iran

Indeed, the support for the Shah is increasing for everyday, as the people of Iran to a greater degree understands how the many accusations towards the Shah and his reign was mostly lies and fabrications. The support for the late Shah and the monarchy is of such magnitude that the Islamic regime has stated that the monarchists are the largest threat to the regime: Abbas Salimi Namin, a high ranking member of the Islamic regime and close to the supreme leader Ali Khamenei, former editor-in-chief of the influential newspaper “Kayhan” and later the director of the “Office of Iranian History”, stated in an interview with the “Student News Agency” that the monarchists are the greatest threat to the security of the Islamic republic.

Ali Chenar wrote for the Tehran Bureau in 2012 how the popularity of the Shah is increasing among the young in Iran. He stated:

More than three decades after Mohammad Reza Shah Phalavi’s death and despite relentless official demonization of the former monarch, the younger generations of Iranians have a soft spot for the man whom their parents brought down.

For only two years ago, in 2015, The Guardian reported that

Iranians are lapping up Shah memorabilia

Radio Farda, a part of the Radio Free Europe/Radio Liberty, often being criticized by Iranians to support the current Islamic regime, had a very interesting article on July 28th of 2017, because of the anniversary of the Shah´s death. The article stated:

Today, many Iranians refer to him as the “blessed” king and believe that everything — from economy and politics to culture and society — was better in his time.

And now, in August 2017, we have it on film, thanks to the Iranian internet TV, Zero Network.

The Zero Network, which works inside Iran and is highly popular because of their interviews with the people at the streets in different controversial questions, has now published a clip close to 5 minutes where they ask young people in Iran of their views on the Shah. Every single person interviewed either did not answer (probably because of fear of prosecution by the regime) or had only positive remarks of the Shah. The most interesting answer came from a women who of her cloths to judge, also is very religious, which stated:

In Iran we have four different times: The present, the past, the future and the time during the Shah.

Everything was better then.

The clip is on farsi and is embedded here. For the direct link please go here.

Seeing all this makes me even more believe that the best judge of a leader is history.

It is no surprise that the rate of firearm-related violence in Sweden is highly increasing. Please read two of my […]