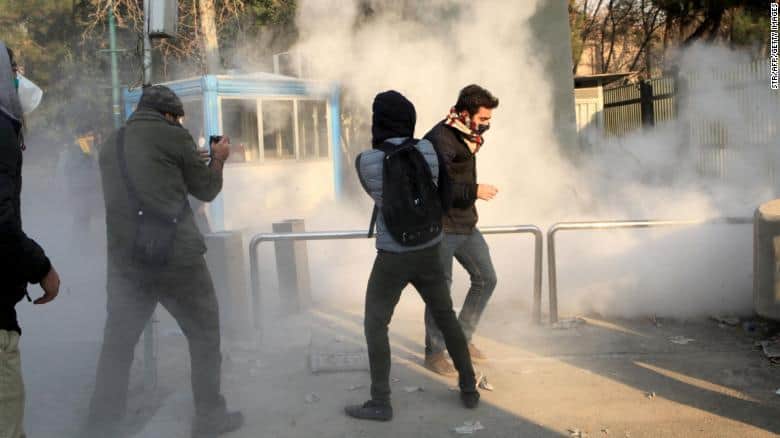 During the last weeks, specially the last days, several protest and demonstrations have occurred all over Iran. These are the largest protests in Iran since the 2009 protests which was brutally crushed by the Islamic Regimes security apparatus.

The background for these demonstrations are multi-factorial:

Protests and demonstrations have now taken over all of Iran. What is very interesting here is the fact that we hear slogans in favor of the Monarchy and the late Shah of Iran. This is really not so surprising as the late Shah of Iran and the Monarchy have gained substantial support among young Iranians in the last decades. Please read my previous post in this matter: “Increased support for the Shah in Iran”.

Here are only some example on demonstrations in which pro-monarchy slogans was chanted:

What now, many ask. Unfortunately, I don’t believe that these protests will grow into a revolution. We will not witness the demise of the Islamic Regime in Iran. Looking at the images and clips from Iran, it is still the regular police force which is handling the demonstrations. The infamous Basij and the so called plain clothes have yet not been sent into the streets. The regime does not feel threatened. At least not yet.

We will continue to follow the events in Iran, and in only one way can the Iranian people succeed in overthrowing the Islamic Regime and that is through UNITY.

It is no surprise that the rate of firearm-related violence in Sweden is highly increasing. Please read two of my […]