Offender Characteristics: A study of 23 Violent Offenders in Sweden 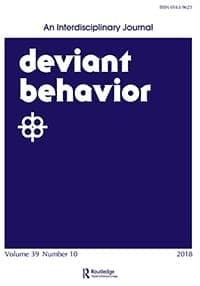 Twenty-three offenders convicted of homicide or attempted murder/manslaughter, and their respective crimes, were examined to identify any common characteristics. Court documents were assessed, and the most prominent information of the offenders was that they were often single, most of them had no psychiatric diagnoses, the most frequent modus operandi was a knife or sharp weapon (although firearms resulted in more homicides), and the most common homicide typology was domestic disputes, and disputes between friends or acquaintances. Based on a cluster analysis, two profiles emerged: one with so-called traditional criminals and another profile over-represented with offenders who commit domestic crimes.