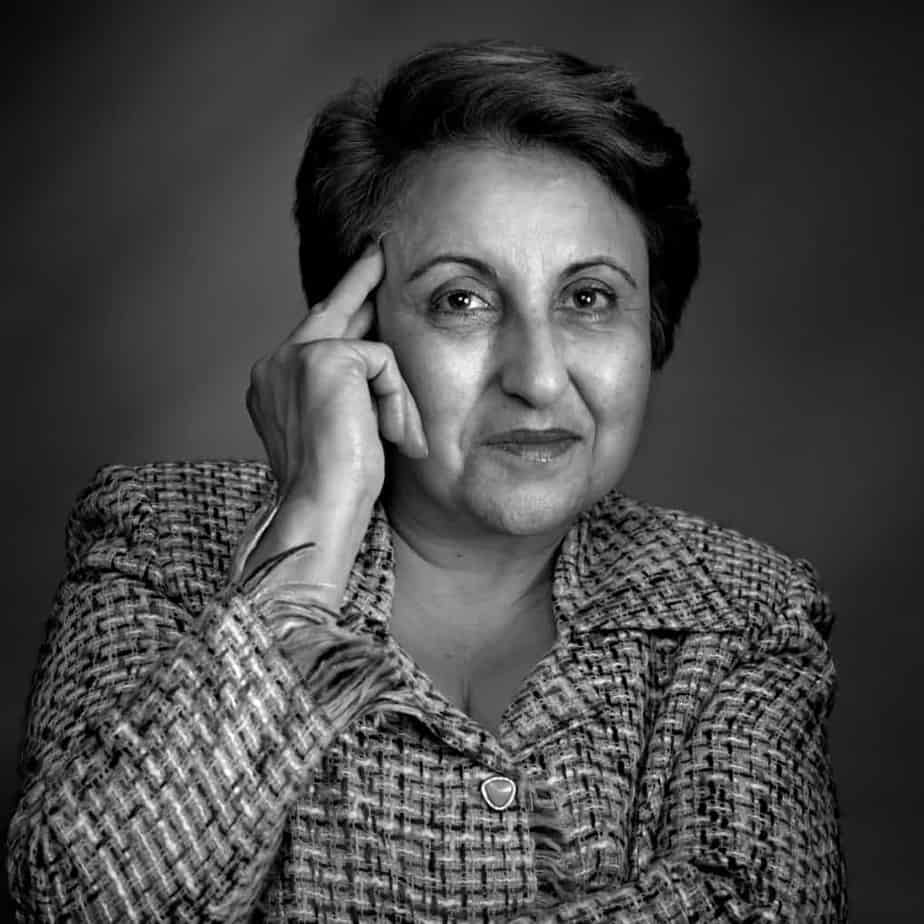 Shirin Ebadi is not only the first female to ever become a judge in Iran, but she is also the first Iranian to ever receive the Nobel Peace Prize (in 2003).

Ebadi was born in 1947. Thanks to the modernization and reforms which the Shah, Mohammad Reza Pahlavi, conducted, among others giving women the right to vote and to fully participate in the society, many Iranian females could take important steps with respect to female emancipation.

Shirin Ebadi, in 1975, became the countries first female judge. Another female who contributed significantly to Iran´s modernization, was Dr Mahnaz Afkhami. In the late 1960s she founded the Association of University Women and soon she became the head of the Women’s Organization of Iran which had a significant role in working for women rights in the country. In mid-70s she became the Minister of Women’s Affairs.

Yet another female is Dr Farrokhro Parsa. A physician, Dr Parsa became Iran´s first cabinet minister ever as she was appointed to the post of Minister of Education in 1968. Prior to that she was a member of the Iranian parliament. She contributed considerably to the women´s rights. After the Iranian revolution she was arrested and at an age of 58 she was executed by the newly established Islamic regime.

Another female is the late Dr Mehrangiz Dowlatshahi. Besides being a long-time member of the Iranian parliament, in 1975, she became the Shah´s first female ambassador. Between 1975 and until the Islamic revolution of 1979, she was Iran´s ambassador to Denmark.

Despite all the efforts which the Shah and the Iranian Imperial Government did for women emancipation, many women were active in the revolution against the Shah. One of them was Shirin Ebadi. Recently though, Shirin Ebadi was interviewed by two Iranian youths via social media (the clip posted below). Here is the interesting part. One of the youths asks Ebadi the following:

During the reign of Pahlavi [the Shah], what did you lack so that you had to do a revolution?

Shirin Ebadi first thinked, then she smiled and said:

More than 40 years have passed since the Islamic revolution in Iran and the Shah´s death. The propaganda against the Shah was widespread and many of them horrible. Stories of torture and the Shah “stealing Iranian wealth” were overwhelming. Most of these stories and allegations have today been shown to be fully fabricated and a lie. This is without doubt the reason for the change of heart we are seeing amongst previous revolutionaries.