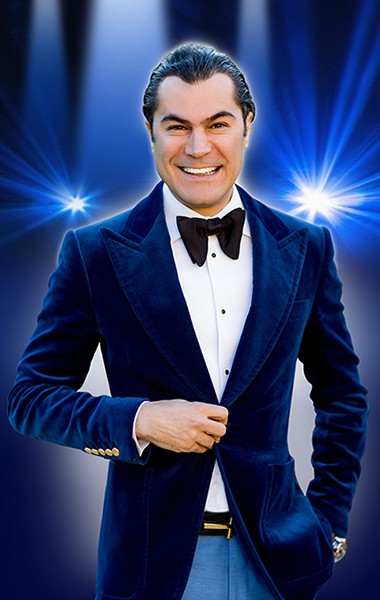 The Shah of Iran, Mohammad Reza Shah Pahlavi, would have turned 101 years old on October 26, 2020 if he had still been alive. In connection with his anniversary, I wrote a post on my blog where I wrote, among other things, about the Iranian king of pop, Aref. I wrote:

Aref was such an opponent of the Shah, that when Aref left Iran behind in 1980, he also performed for the People’s Mojahedin Organization of Iran, an organization which during the reign of the Shah conducted several terrorist operations and is considered as an arch-enemy of the Iranian monarchy and the Shah himself.

In September 2020, one month before the shah’s 101st birthday, Aref released a single in which he not only praised the shah but also the shah´s father Reza Shah the great. The single has received a lot of attention among Iranians. I ended my previous post by writing the following:

It is said that history is the best judge, and that with time the truth will prevail. In the case of the Shah it only took 40 years. He is deeply missed, not least today as Iran is weeping blood.

And now let us talk about Shahkar Bineshpajooh. Who is he? Actually, he is one of Iran´s most renowned singers. His official webpage states the following:

Shahkar Bineshpajooh was born in Tehran, Iran. Even before Shahkar’s birth, his parents had already decided to name him Shahkar, equating him to a masterpiece. Shahkar remained the only child in the family. When he was fifteen, he found solace in writing poetry and, eventually, in music. Without having any formal instruction, Shahkar learned to play the guitar, piano, and drums.

Shahkar studied Political Geography, Urban Planning, and Music Composition. He immersed himself into these academic fields while producing several albums of music and books of poetry.

In 2002, he received his Doctorate degree in Urban Planning with high honors. The Iranian Department of Education officially announced him to be the youngest student in the Doctorate program. All of his hard work has been in an effort to live up to the meaning of his name.

It should also be added that Shahkar recently left Iran after living there all his life. And now I want to acquaint you with one of Shahkar’s songs. The song is called “Mashti Mashallah” and is a critique of the Islamic regime in Iran. He sings about how the mullahs in Iran have ruined the country and while he continues to sing to the applause of the audience, he suddenly sings about how Iran could end up where it is today. He then sings the following: “All this is our fault. We cried death to the shah and we deserve this.”

The popularity that the shah of Iran has today among the Iranian people, I do not think he has ever had.